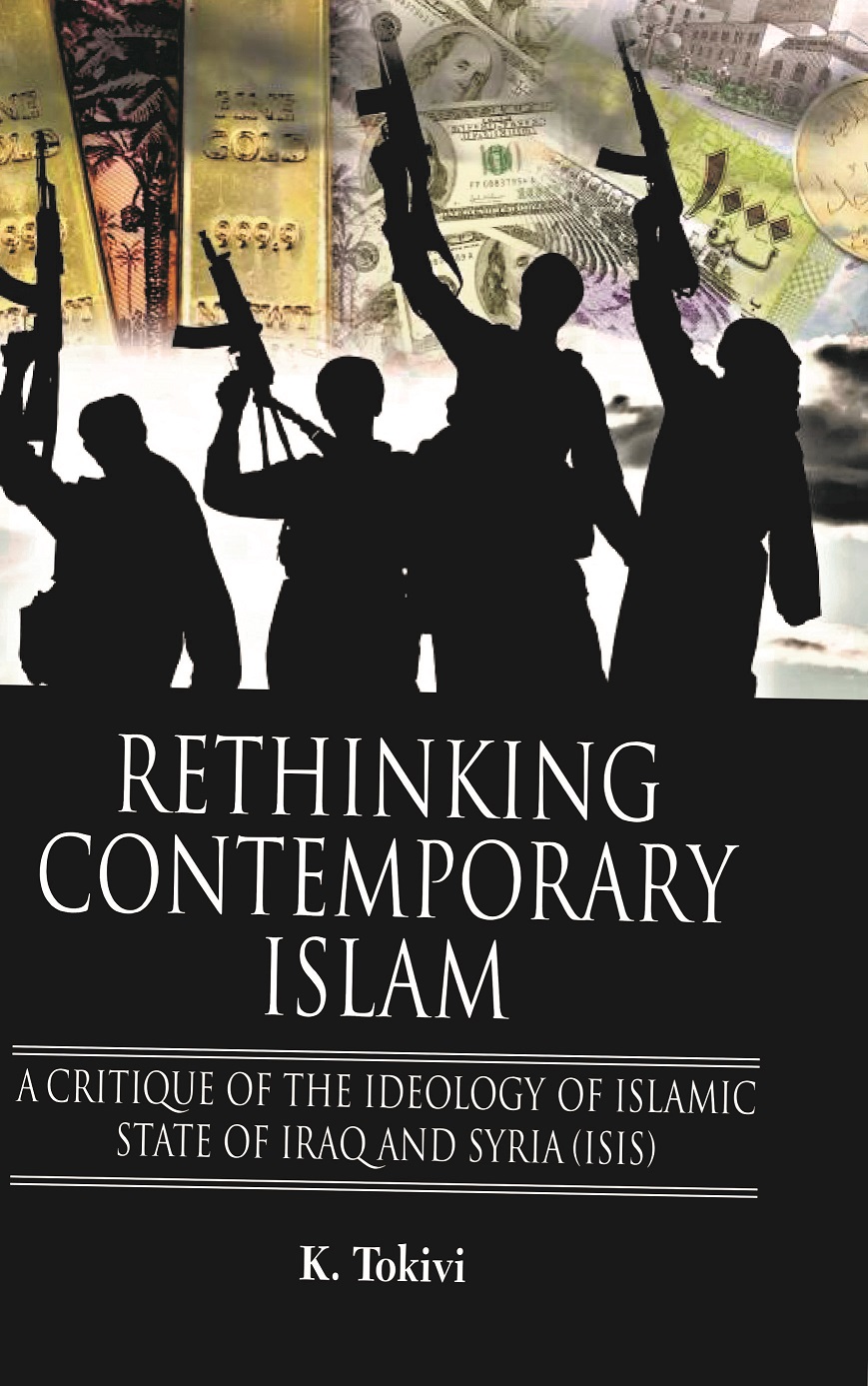 Islam becomes a perfect and complete religion only when its essence with reference to peace, sanctity and protection of the whole humankind is emphasized and reflected in the view and way of life of its adherents. However, this original vision and mission of Islam have lost its true meanings in the religious fundamentalism and extremism employed by terrorist organisation such as ISIS. In such a context, the book seeks to investigate the sudden emergence of the so-called ISIS which shocked the world with its gruesome acts of extreme violence and brutality. The book reveals the modus operandi of ISIS outlining its ideology such as, declaration of Caliph as the promise of Allah, its apocalyptic vision of the imminent end of times and giving promises to its recruits with an exciting new venture. The book also provides a various tactics, strategies and the leadership structure that ISIS has employed in order to further its ideology and achieve its goals especially its notorious actions.