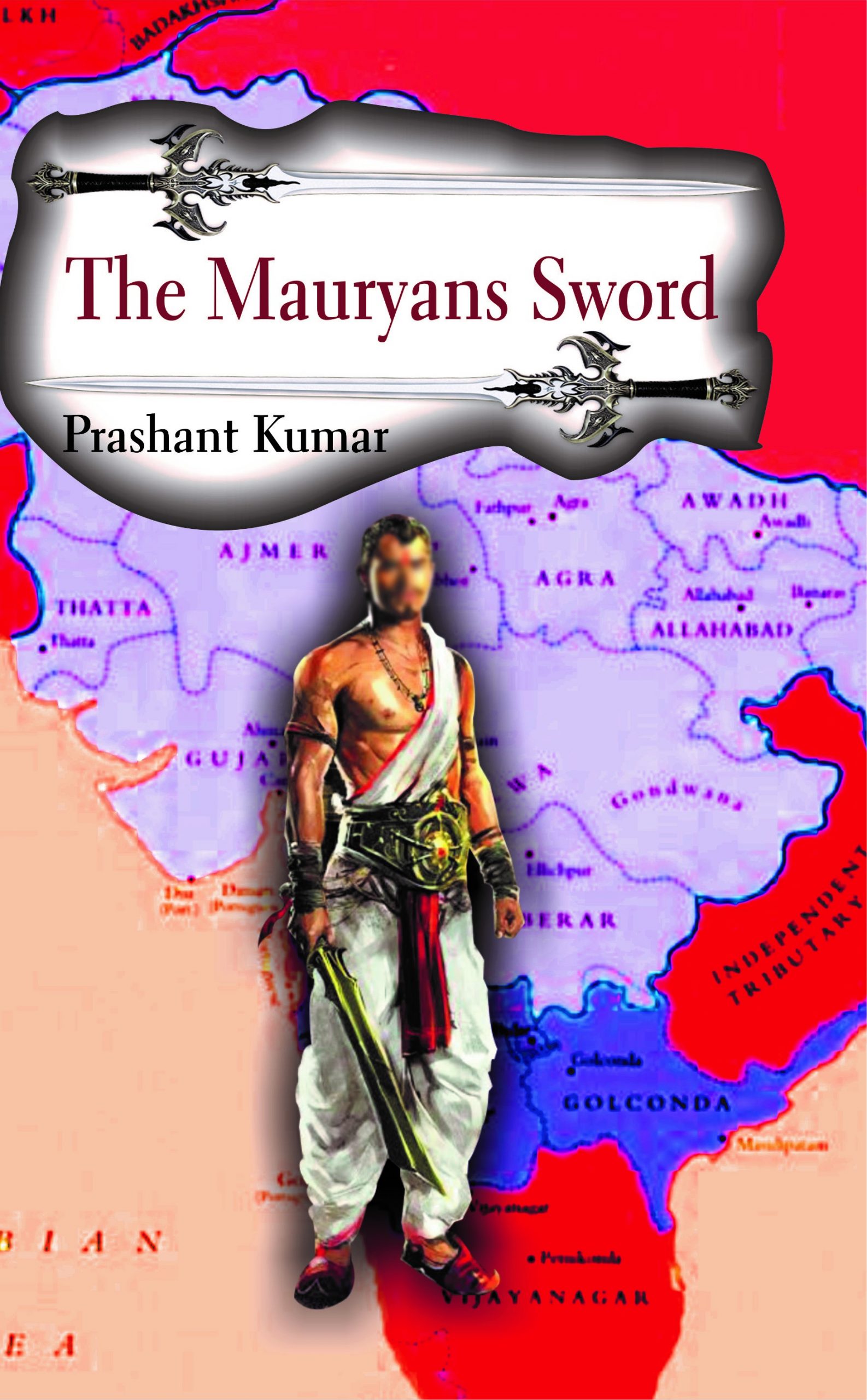 It took me more than nine years to present the story the way it is in front of you. A small story kept on growing with new ideas over the years and became a book.

It is a work of fiction inspired by some historical events during Mauryan empire of Magadh after the death of Ashoka the great.

Border disputes with Chinese region still persists today and is the greatest threat to our country. But it has a long history, it all began when Mauryan empire became weak after the death of Ashoka and Chinese kingdom built the great wall of China. After that barbarian tribes like Hunas started invading border provinces of Mauryan empire which prevailed all over Indian subcontinent.

I have tried my best to present it in the best possible manner but I know that there is still possiblity to make it a better experience to read. So I will welcome new ideas and suggestions to make it better.

Internet of Things with IPv6