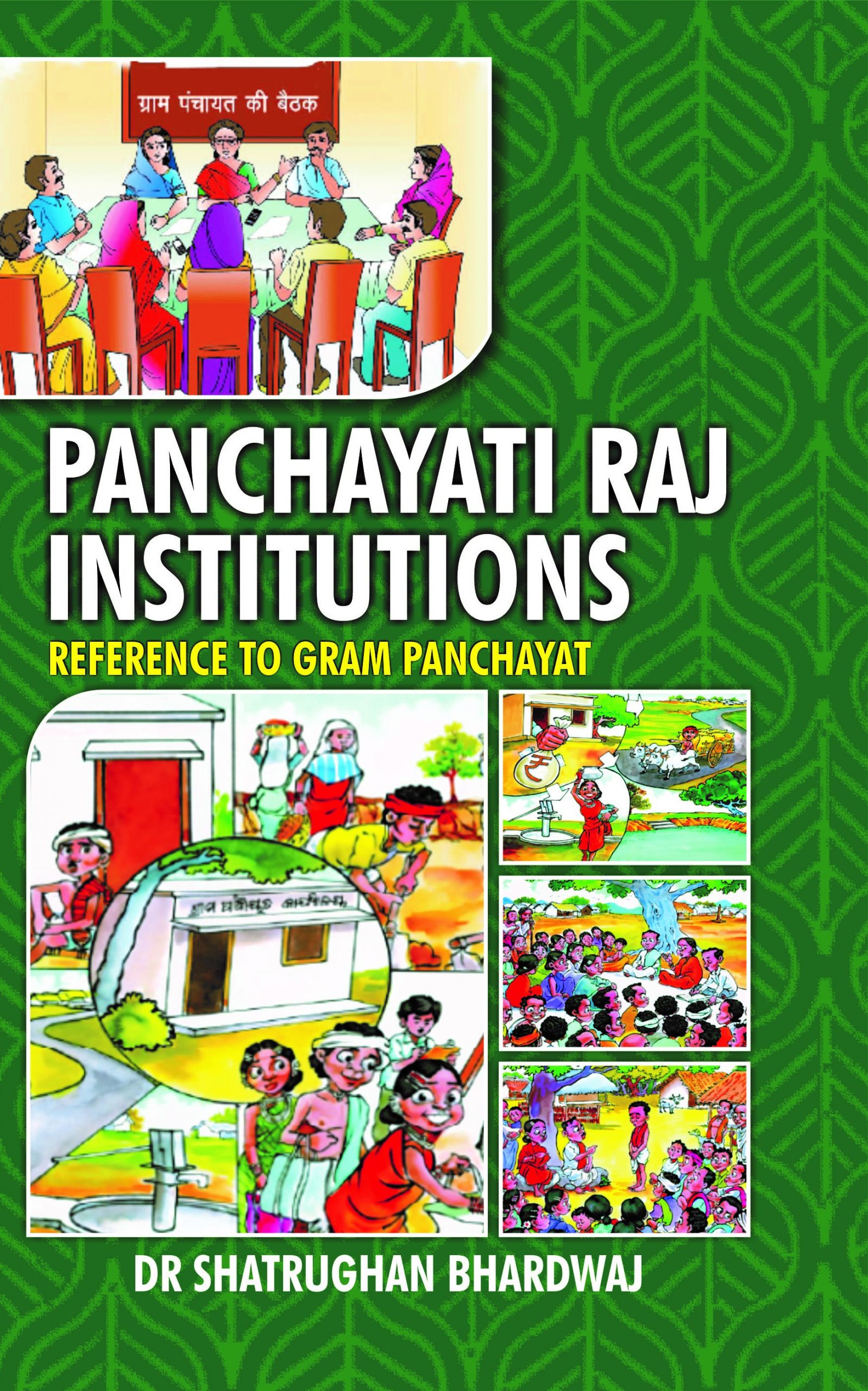 Panchayati Raj system in India has their roots since time immemorial. It is the boon for our society. These institutions have evolved through the ages.  Panchayati Raj Institutions are not only the means of political education but provide an important platform for rural development and decentralisation of powers. Panchayati Raj System in India has come into existence through a long process of evolution. Panchayat is an old conception in India and the earlier concept of democracy in the history of civilization. Now days Panchayati Raj bodies are considered as the prime mover, of societal interests as well as considered as the main instrument of the socio-economic transformation in rural area of the state. The Panchayati Raj Institutions in India are also called prime instruments of democratic decentralisation at the grass root level. They assume importance because they carry back to the people the power that really belongs to them.

Mahatma Gandhi was a firm believer of Gram Swaraj. The welfare of rural people could be achieved in terms of Panchayati Raj. Although Rajiv Gandhi made a futile attempt to infuse life in the grassroots institutions yet the task was completed by Narshima Rao by introducing 73rd constitutional amendment in the parliament. Since independence great importance has been attached to socio-economic planning policy of India for promoting an appropriate rural infra-structure and over all development of the country. In view of this the concept of Panchayati Raj was launched in late 50’s to evoke popular enthusiasm, participation and involvement in the process of socioeconomic progress of the nation.

Internet of Things with IPv6