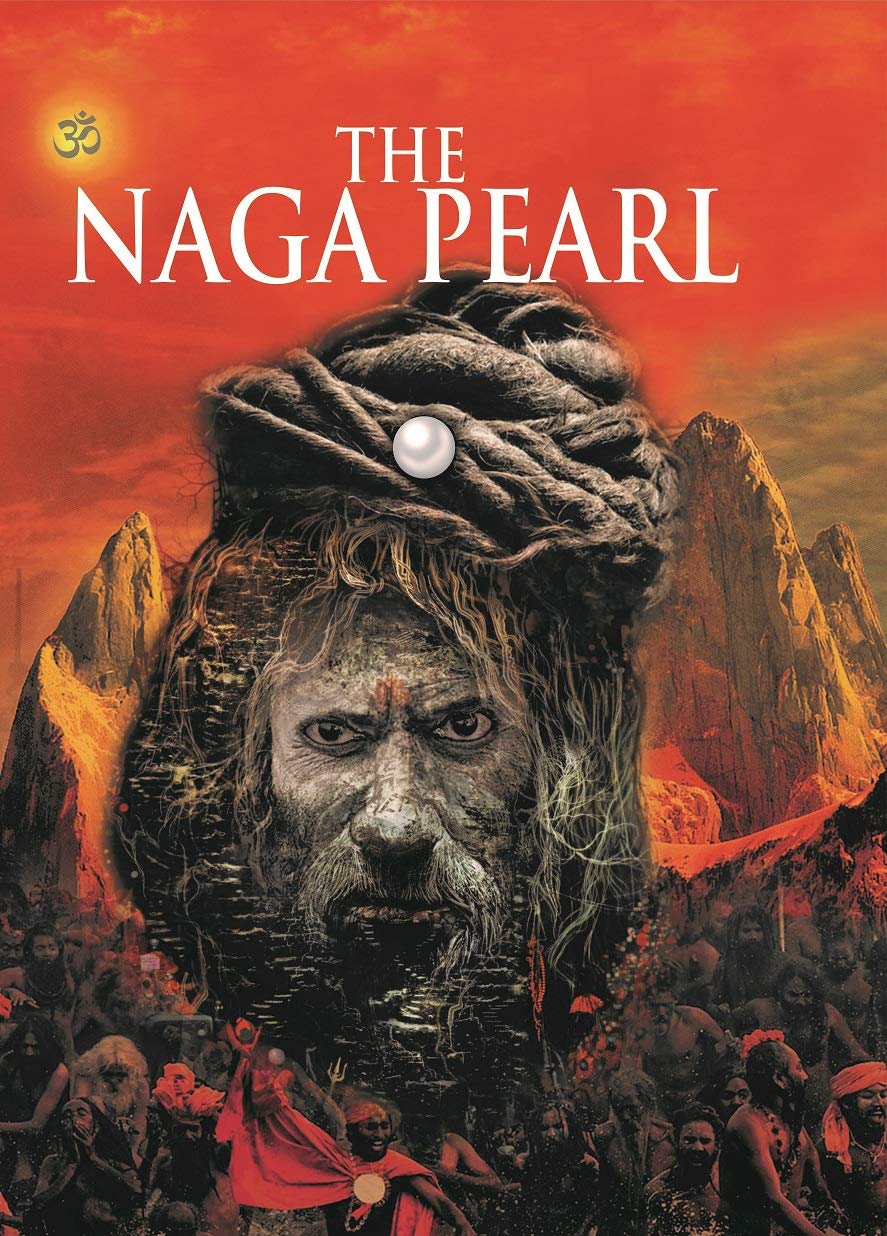 The Naga Pearl is a treasure whose value is beyond comprehension. It has the potential to make one the emperor of the Universe…not just the earth. Yes, it is that valuable! That something, which is beyond all the measurable wealth.

A Naga Baba who is believed to be thousands of year old has created this Naga Pearl which is such a powerful source of energy that it can support the development and of an entire ecosystem. Since centuries, this creation of the Naga Baba is kept hidden securely in the mountains of Meghalaya, India. The mysterious Naga Baba still lives there on that purple mountain; safeguarding his creation.

This story narrates an out of the world experience of four professional treasure hunters, as they embark on a mission to possess ‘The Naga Pearl’.

Experience the excitement, amazement and magic as you travel with these four adventurers into the world of the Naga Baba. Know if the treasure hunters; who have never failed in their missions are made to bite dust this time by an ancient sage. Will they succeed in their mission? Or will this be their last ever treasure hunt as they get trapped in the Naga Baba’s universe indefinitely.

SOCIETY, DO WE KNOW WHAT IT IS? (SANATAN, A WAY TO WORLD PEACE)