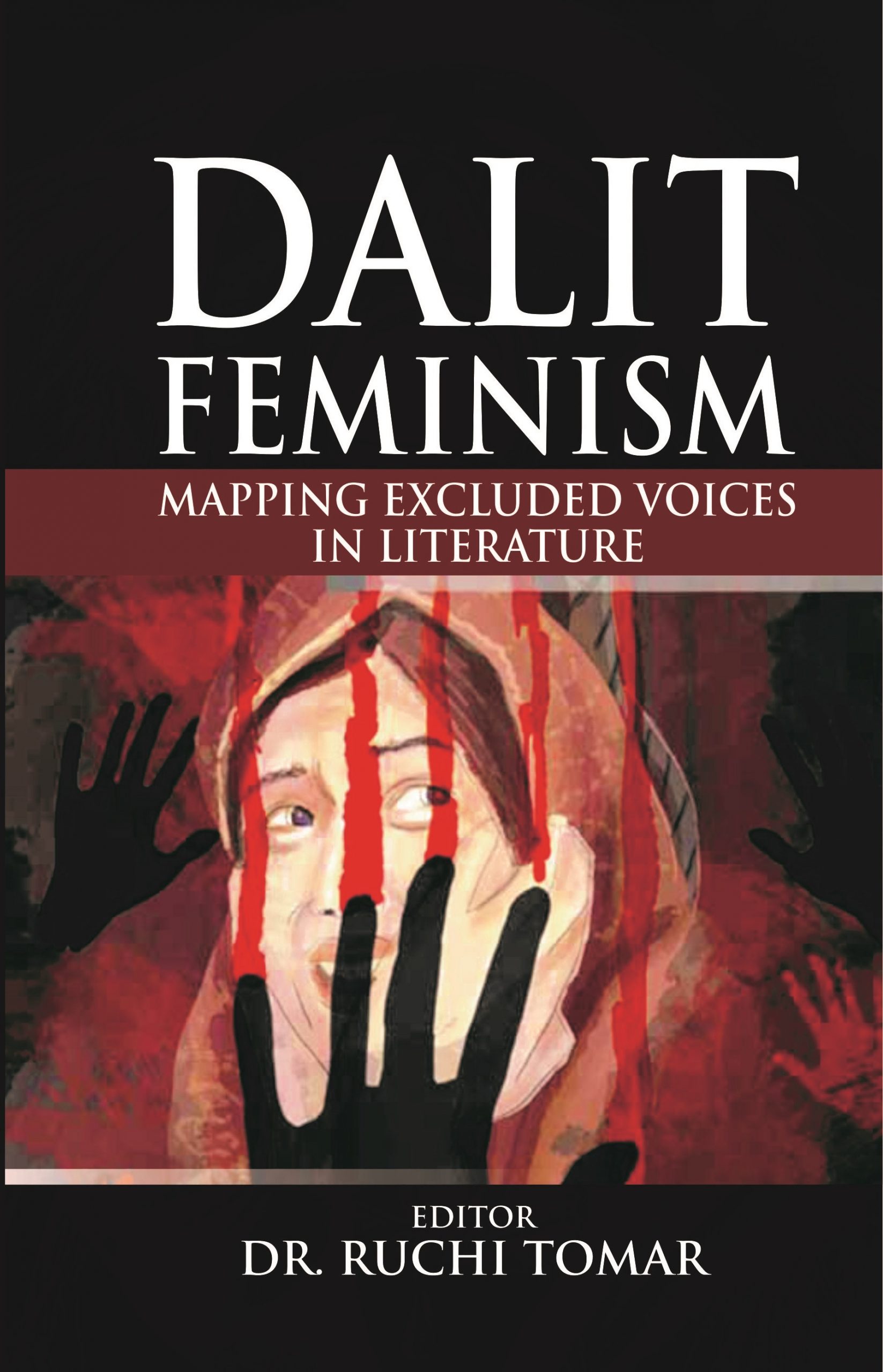 Dalit women constitute and comprised about 16 % of India’s total female population and 8% of the total population and most of them feel disillusioned and alienated. An attempt should be made to break down the fixed polarities between the upper caste/lower caste and men/women especially in Dalit context. In a male dominated society, Dalit women suffered unimaginable oppression, not only through caste, but gender too, from which there is no escape. There are large numbers of reported atrocities on Dalit women that can be found recorded in various newspaper articles, journals, and government reports in India. The caste system declares Dalit women as ‘impure’ and therefore untouchable and hence socially excluded. Dalit women are thrice discriminated, treated as untouchables and as outcastes, due to their caste, face gender discrimination being women and finally economic impoverishment due to unequal wage disparity, with low or underpaid labour. Caste uses gender to construct caste status, power relations and cultural differences and thereby oppresses lower caste women. Thus, the three interlocking systems of caste, class, and patriarchy create a multidimensionality, simultaneity, and intensity of oppression, which is destructive for the lives of Dalit women.

Any use to Guide Comprehensive English Grammar